FOLLOW THE PICTURES AND WATCH THE AUTHOR GROW UP 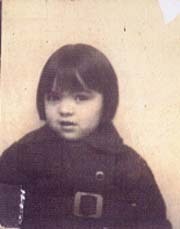 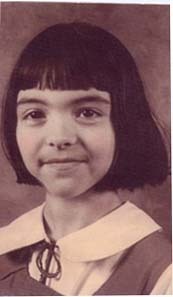 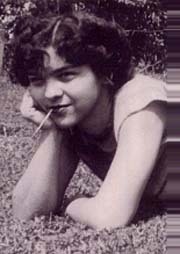 Browse, read the following bio to uncover my secrets, and click MY WORKS to explore my writing life.

Thanks for visiting and come back soon.

THE BEGINNING
Bernadette Miller was born in Newark, New Jersey, but grew up in a small town on Maryland's Lower Eastern Shore. She graduated from the University of Maryland with a Bachelor of Arts degree in drama intending to become an actress and moved to New York City. She studied at the American Academy of Dramatic Arts and with private acting coaches, appeared in some off-Broadway productions and Summer Stock, and finally obtained an Actor's Equity card, permitting her to join the actors union.

THE MIDDLE
During her early twenties, she met and eventually married an artist who convinced her to give up the theater and become a professional writer. She'd written short stories and poetry since childhood. They moved to a New York suburb and lived there for over a year. Unhappy with her marriage and the suburbs, Bernadette moved back to Manhattan and studied fiction writing at New York University and the New School for Social Research.

Her first published short story, "Crumbling," about her stepfather's mother in a nursing home, appeared in Firelands Arts Review (Bowling Green State University, Huron, Ohio). Since then, her short stories have appeared in over forty literary magazines including, The University of Portland Review, Calliope (Roger Williams College, Rhode Island); Skylark, (Purdue University); Jewish Currents, and The Binnacle (University of Maine at Machias.) Some of her short stories published online: Pulse, The Copperfield Review, The Moonwort Review, and The Pink Chameleon. Bernadette is a member of the Authors Guild and the Women's National Book Association. She's been interviewed on Manhattan Neighborhood Network, New York's Channel 34, and read her story, "A Perfect Relationship," published by Slugfest Ltd. She's been a featured reader at the Beaux Arts Society, The Orange Bear pub, and various Manhattan pubs, and still resides in New York--the city she loves.

Her historical novel, A House in the Land of Shinar, was published in January 2021 by Archway Publishing, a subsidiary of Simon & Schuster. It's available at amazon.com. Click on the cover to read a few pages. It's set in 3500 B.C. in the Middle East. Included are a map of the ancient area, a glossary of some Arabic, Hebrew, and Sumerian words, and a bibliography of renowned Middle Eastern archaeologists whose discoveries are mostly unkown to the general public.

The theme: How a Bedouin Arab's mission to avenge the sacrifice of his beloved, young daughter might have led to the beginning of Judaism.

The plot: Devastated by his daughter's death, Tiras grows determined to find a kinder god and save his two sons and his tribe from their vicious priest and terrifying bull-god. Accompanied only by his donkey, he leaves Saudi Arabia and crosses the dangerous Nefud Desert to sophisticated Sumer in southern Iraq. The Sumerian gods, he'd learned during his tribe's migrations, are sympathetic. In Sumer, he meets Mah Ummia, a scholar who teaches Tiras about the country's gods. After numerous adventures and a forbidden love affair, Tiras returns to his tribe with the roots of a new religion. But he struggles to persuade his suspicious tribe to replace their vicious priest and ferocious bull-god with a new, unseen but loving god, and to stop their threats against his family. Should he continue risking his family's life to save the tribe?

"a captivating, nuanced account...the plot is by turns as gripping as it is moving...a historically impressive work..."

Bernadette is currently completing her fifth novel: an unusual romance set in Brooklyn during the Second World War.. 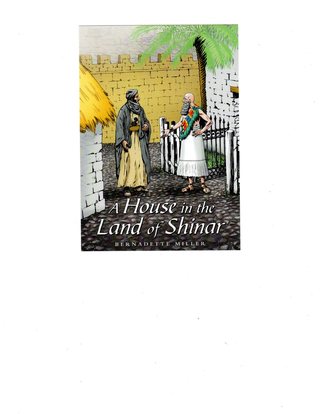 A HOUSE IN THE LAND OF SHINAR
Archway Publishing, a subsidiary of
Simon & Schuster. (January 2021)

How a Bedouin's mission to avenge the death of his beloved, young daughter might have led to the beginning of Judaism.

"...a captivating and nuanced account...the plot is by turns as gripping as it is moving...a historically impressive work." ---Kirkus Reviews